A new strategic communications consultancy is being launched by three of the UK’s most experienced corporate communications and political experts, looking to offer top level advice to growth businesses and high profile organisations in the North of England and Scotland.

56° North is launching with three founding Partners — John Penman, Fiona Stanton and Anthony Thompson — bringing together a senior team each with more than two decades significant experience at the top of corporate communications, the media and political campaigning across the UK.

The new firm is focussed on offering advice across strategic communications, public affairs and campaigns, with specialist experience running communications and policy campaigns in parts of the country which have traditionally been overlooked by other, often London-centric, agencies.

Based in Edinburgh and Newcastle, 56° North brings a unique perspective and in-depth understanding of the business and political landscape in the North and Scotland, at a time when the Government is pursuing the levelling up agenda and debate rages over Scotland’s constitutional future.

Prior to launching 56° North, John Penman was a FTSE 100 Communications Director at Lloyds Banking Group — repairing the bank’s reputation in Scotland after the financial crisis — after 20 years as a senior journalist and business and political editor at titles such as the Sunday Times, Business am and the Scotsman.

Fiona Stanton is a former Senior Director of the Labour Party, including as General Secretary in Scotland and Director in the North of England, where she has run over 100 campaigns, including Labour’s ‘Get out the Vote’ campaign in the 2014 Scottish Independence Referendum.

Anthony Thompson previously led corporate affairs at Virgin Money and has significant city, public policy and media relations experience having led corporate affairs for some of the UK’s leading financial services companies, including TSB Clydesdale and Yorkshire Bank and Scottish Widows / Lloyds Banking Group. He was previously a senior Director at the CBI, leading all UK political engagement in the UK and subsequently leading EU lobbying, as Director in Brussels.

Speaking of the launch, John Penman, Co-Founder and Partner, said: “We’re hugely excited about launching 56° North. It’s been clear for some time that many businesses in the North of England and Scotland don’t have access to the high level support and advice they should.”

Fiona Stanton, Co-Founder and Partner, said regional knowledge was an important factor in building the 56° North proposal: “We bring an extensive array of experience and specific sector knowledge and skills. We’re based where our clients are so we know the issues they face and believe we can make a difference, especially in the current context of the constitutional future of Scotland and the Government’s levelling up agenda.”

Anthony Thompson, Co-Founder and Partner, said the last year had shown that companies need to be able to adapt to new challenges: “As a company born during the pandemic, we’re also familiar with the severity of the challenge Covid still presents. It’s vital businesses get the right advice and support as we plot a path to recovery, with communications at its centre.”

Further information can be found at www.56degreesnorth.co.uk 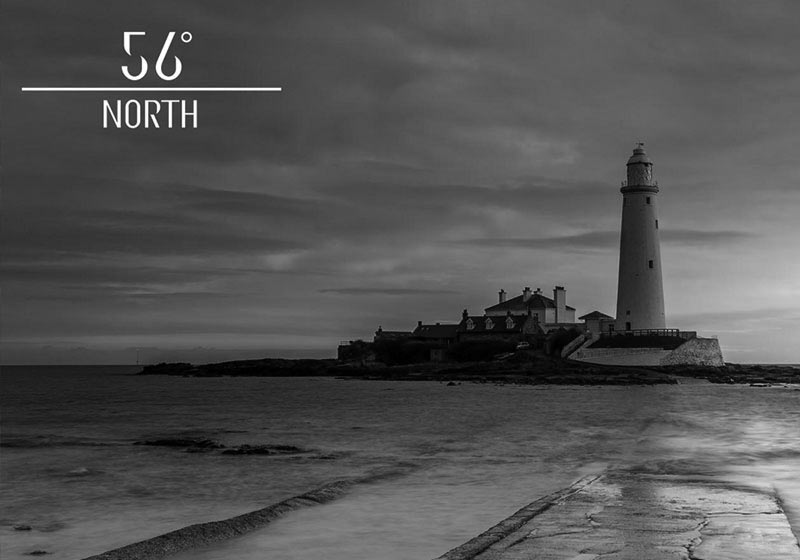