Turning the green revolution a deeper shade of blue

As Kermit the Frog once lamented, it isn’t easy being green.

No sooner had it been revealed that the Scottish Green Party were in detailed negotiations with the SNP to become part of the Scottish Government, when a photo emerged of the Greens’ senior leaders celebrating in an Edinburgh pub.

Nothing wrong with that you might think given we can now go to the pub – but there were four of them and current rules only allow three people from three different households in Level 2.

Green co-leader Lorna Slater apologised saying they were “kicking themselves” for messing up but it was a stark reminder that as Spider-Man once said, ‘with great power comes great responsibility’.

Bringing the Greens formally into Government is a clever move by the SNP. The logic goes beyond just adding numbers to the independence majority.

Having a Green coalition helps make the SNP government look even more progressive like some of the European governments it hopes will support its ambitions for independence and EU membership.

It’s not as if the Nats aren’t already awash with green policies. The First Minister’s priorities for the first hundred days were infused with so much green that you’d be forgiven for thinking the Hulk himself, David Banner, was in charge.

They set out how Scotland will become a net-zero nation by 2045, decarbonise the transport network, introduce low emission zones in cities and encourage active travel by providing bikes for children.

They will convene a bus decarbonisation taskforce – they do like a taskforce – remove the majority of fossil fuel buses from public transport by the end of 2023, increase woodland creation by 50% and invest more than £250 million in peatland restoration.

Add in a ban on single-use plastic cutlery, a deposit return scheme for single-use drinks containers and a bill to promote the circular economy and it’s a green future that’s greener than a green thing.

All of this is to be applauded and actually makes good economic sense but underneath it, it was hard to see the policies that would help generate the wealth to help pay for all this especially when you add in the extra billions that were committed to health and social care.

For example, the only figure in the economic section was £50m to support women entrepreneurs but it’s not that much when you consider they’re spending £12m just to end a PFI contract at an Ayrshire hospital.

In a speech of almost 3,500 words there were 134 in the section about the economy.

That was, to no one’s surprise, less than there were about a new referendum.

Incidentally, in another specular miss at an open goal, in his response Tory leader Douglas Ross chose to focus on the latter while ignoring the former.

Even the Covid recovery plan seemed to focus more on rebuilding health and social care than the economy.

We will get a Council for Economic Transformation – another taskforce – and a few other bits and bobs but where were the big picture items?

Where was the reform of a slow and unhelpful planning system that might support inward investment? Where were the initiatives to boost productivity or increase the depressingly low start up rate? Or incentives for new Scottish business to stay and grow in this country as opposed to selling out when they gain success?

The Logan Report on boosting our technology sector will be “implemented fully” but there was no mention of the more significant Hunter Report which laid bare Scotland’s economic failings.

It’s hard to conclude that an actual high level plan for economic growth actually exists. As commentator Alf Young pointed out this week, when you look at the various portfolios, responsibilities seem to be scattered randomly and it’s hard to see who is driving this other than the FM.

Was this an opportunity missed for the SNP to bring business with them and get them on board to help with ideas and delivery on the economic recovery? That might even have helped them with what many consider their main priority – support for a referendum.

The lack of detail may be excused as it was single speech but business will now be looking for a relentless focus on how we’re going to recover and transform the economy.

Throughout the First Minister’s speech and response to subsequent questions, she spoke passionately and genuinely about her desire for greater co-operation and vowed to listen to others. Her door is always open, she said.

There are many business leaders in Scotland who would be willing to walk through that door and help drive the country’s economic growth. Not all of them support her own vision for an independent Scotland but that shouldn’t stop her and Cabinet colleagues garnering their valuable input. Rather than roll out the list of usual suspects to endorse what’s already agreed, there is a real opportunity to bring in new voices with new ideas even if some of their contributions might be uncomfortable to hear.

And if the FM does that, we can all head down to the pub to celebrate – socially distanced of course. 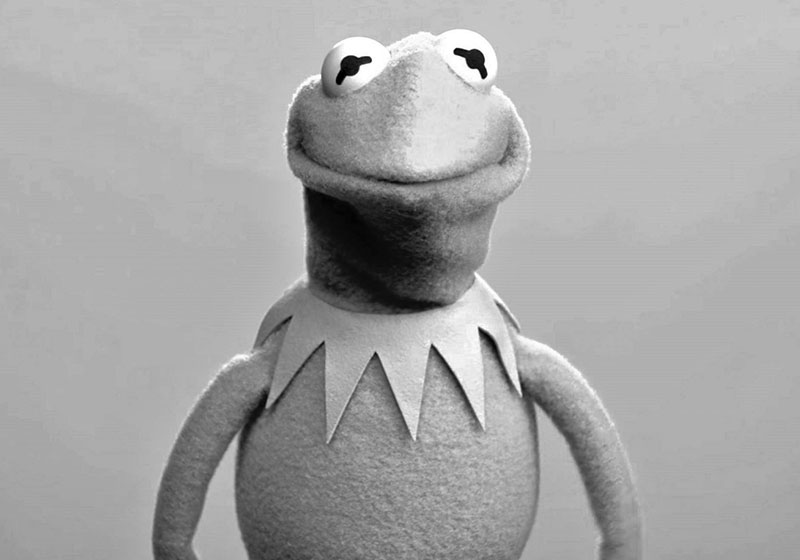