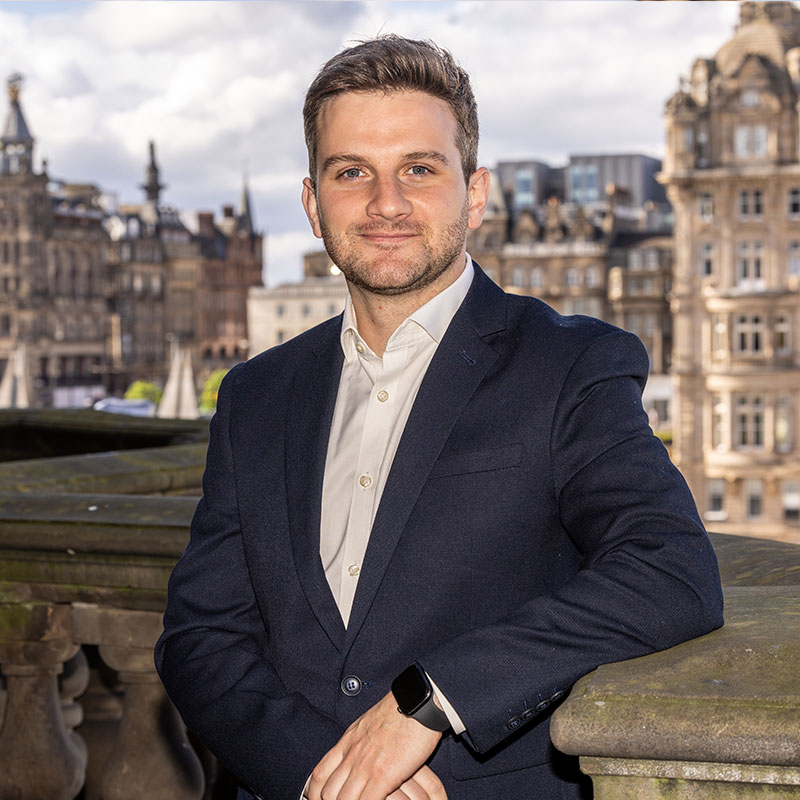 Andy is a Director at 56° North. He joined the team having spent six years at TSB Bank where he held several communications roles, including as Client Services Lead and as Chief of Staff to the Chief Marketing and Communications Officer.

Joining TSB just after it had divested from Lloyds Banking Group, Andy’s time at the bank spanned some of its more interesting events and issues, including the Competition and Market Authority’s investigation into retail banking; TSB’s merger into Banco Sabadell; the EU referendum; the bank’s first branch closure programme; TSB’s IT Migration and its subsequent crisis management; and more recently building an in-house agency, developing a new brand proposition, and launching a new corporate strategy under the bank’s new CEO.

Prior to TSB, Andy was one of the founding team at the public affairs and communications consultancy Charlotte Street Partners, having joined them after graduating with a Masters (LLM) in Competition Law and Innovation from the University of Edinburgh.

Whilst a Scot by birth, Andy is based in London.

andy.pyle@56degreesnorth.co.uk
We use cookies on our website to give you the most relevant experience by remembering your preferences and repeat visits. By clicking “Accept All”, you consent to the use of ALL the cookies. However, you may visit "Cookie Settings" to provide a controlled consent.
Cookie SettingsAccept All
Manage consent